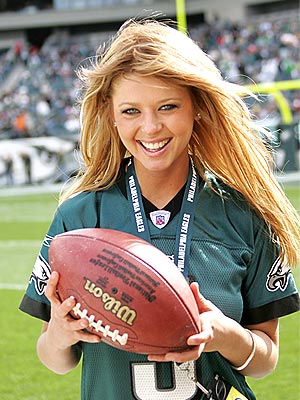 Hollywood’s ultimate party girl Tara Reid is engaged once again. This time it’s with internet billionaire Michael Axtmann who proposed to her last January 18. The couple was having dinner at The Little Door restaurant in Los Angeles when Axtmann asked Reid to marry him.

In an exclusive interview with People, Tara’s reps confirmed the engagement and said that the billionaire shocked Tara with a gorgeous, round, brilliant-cut, ring. Tara was very happy and the restaurant patrons clapped and congratulated the couple. No date has been set yet for the wedding, but the couple plans to make it happen this summer. They plan to keep the wedding simple, like the garden weddings in Brampton, and invite only family and friends.

The actress was once engaged to former MTV host Carson Daly, but they decided to break the engagement off in 2001. Their traumatic break up caused Tara to undergo a brief bout of Anorexa Nervosa. Reid also dated the actor Steve Burton and tennis player Mark Philippoussis.

Professionally, Reid posed last year for the January/February 2010 issue of PlayBoy. She has just finished filming two movies which will be released this year: Last Call and The Fields, and will soon star in a psychological thriller entitled Land of Canaan.

Recent news from Her Wedding Planner: